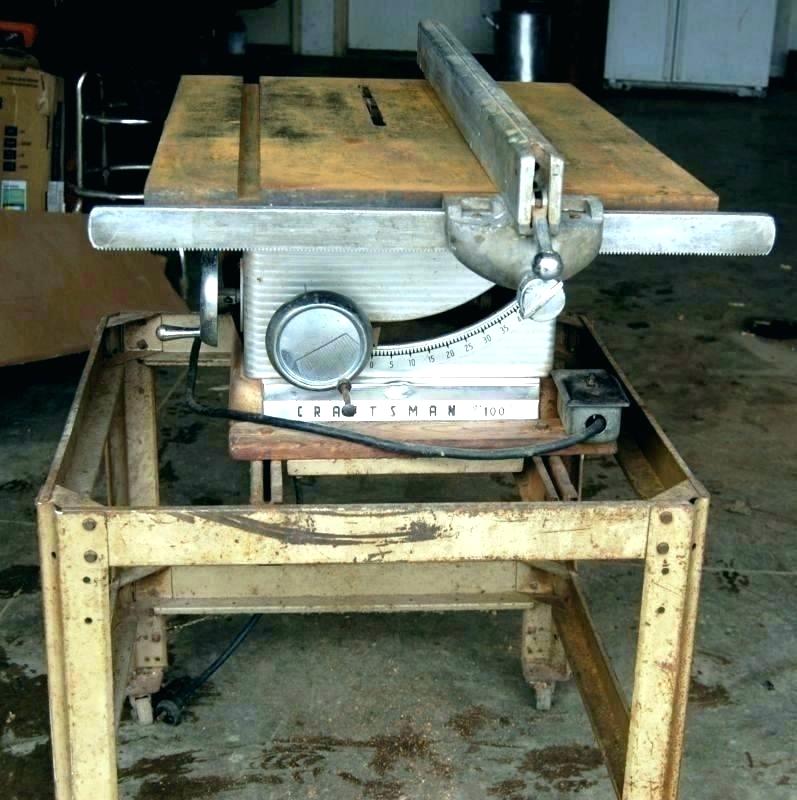 In the Politics, Aristotle argues that the highest purpose and distincive activity of humans is to deliberate rationally in the public square in order to decide the affairs of the polis. He says that to do this activity well takes lots of intensive practice. So the best cities set aside some people to specialize in this practice so they can get good at it. He calls these specialists "citizens." To support citizens, he thinks, everyone else must do all the other things that the city needs done in order to live. Farming, child care, manufacturing, and so on. The "vulgar craftsmen" are one such group: they specialize in manufacturing. They spend their time making things with their hands, and so they don't have time to deliberate rationally in the public square. That is the sense in which they are "vulgar," for Aristotle: they do work that is, he thinks, other than the highest purpose of humanity.[1] It's not that they can't deliberate rationally, it's just that they don't have time; they are too busy making things.

Welcome to the Vulgar Craftsman Workshop.


Some things we have made: 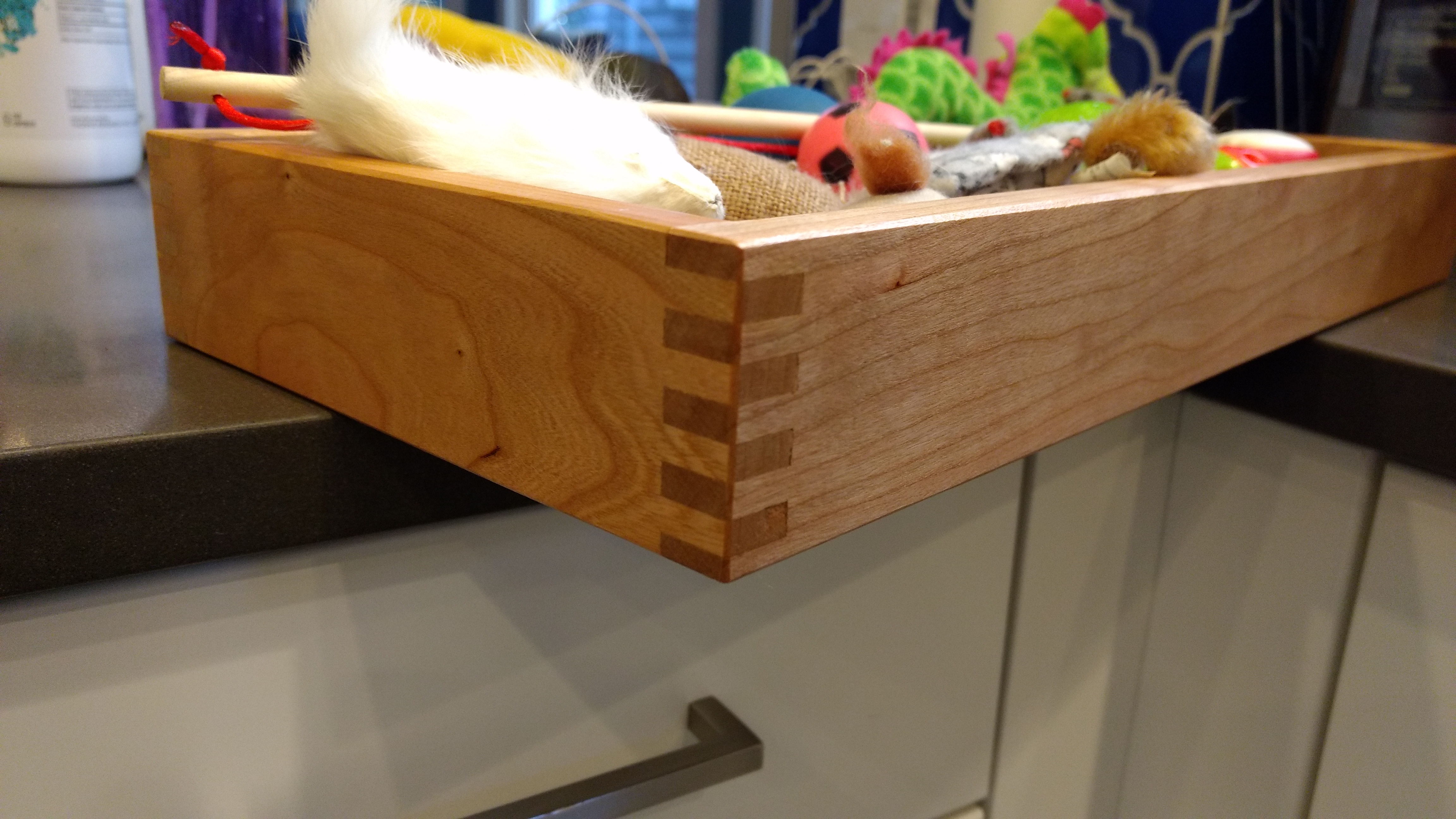 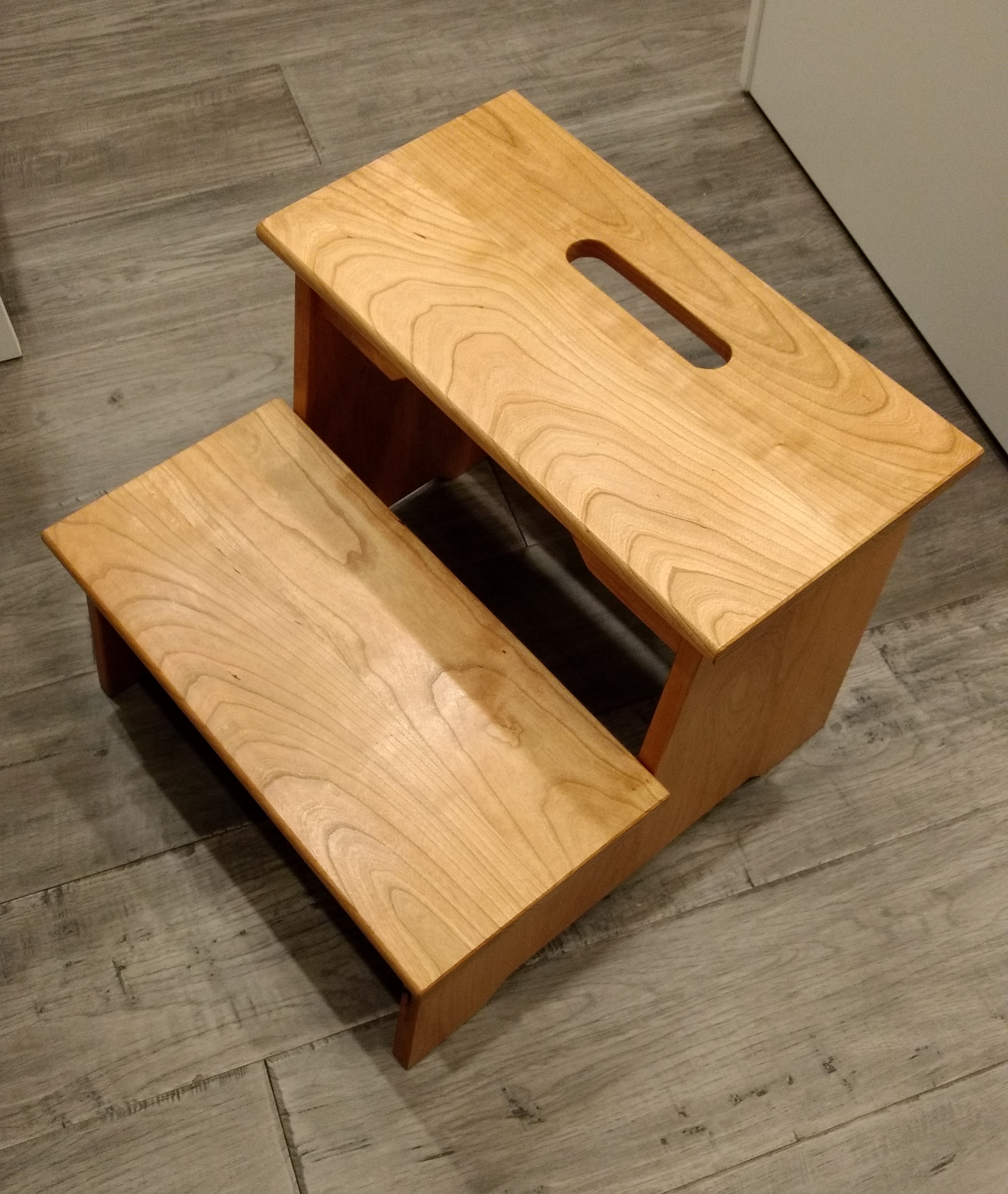 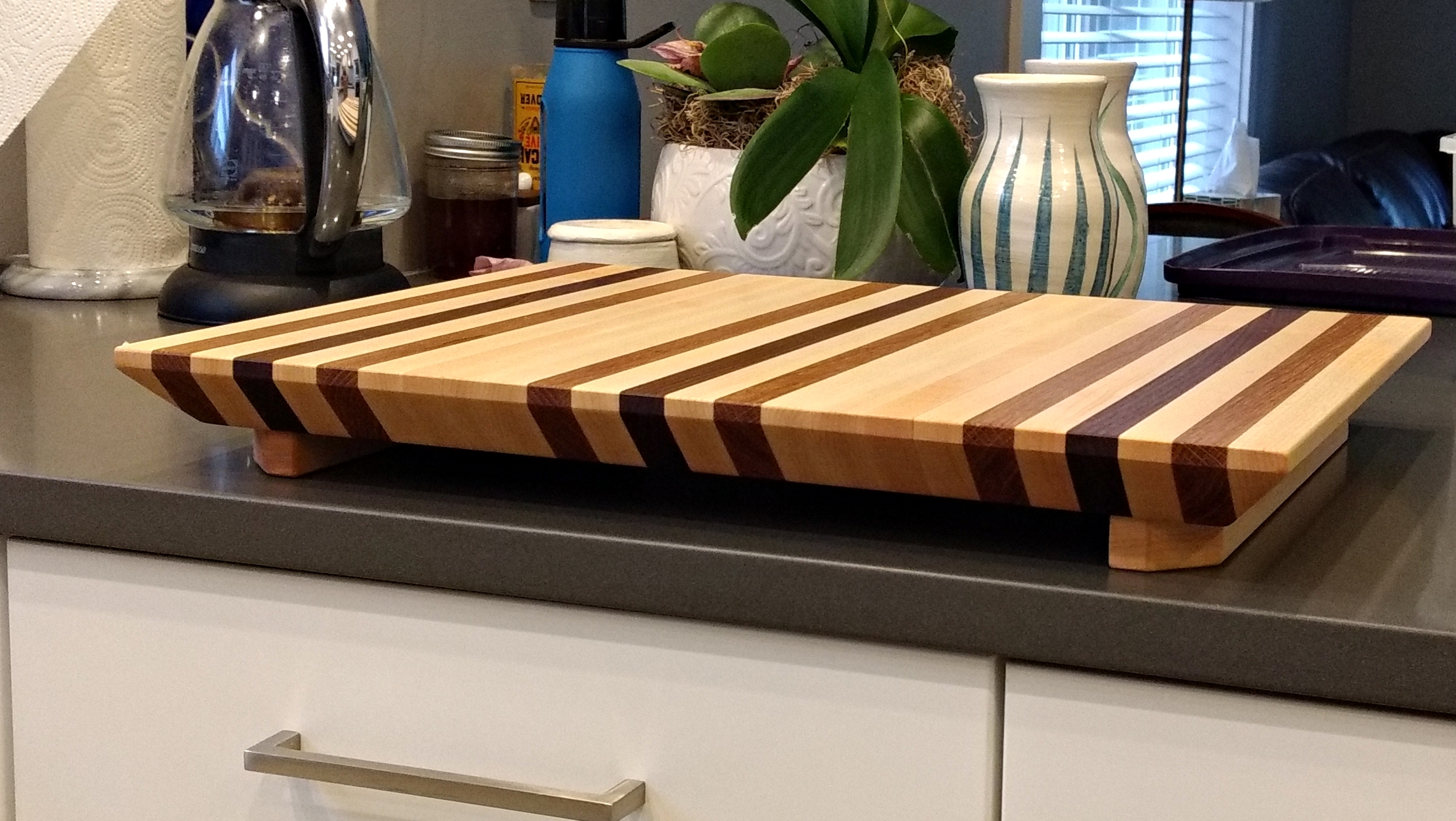 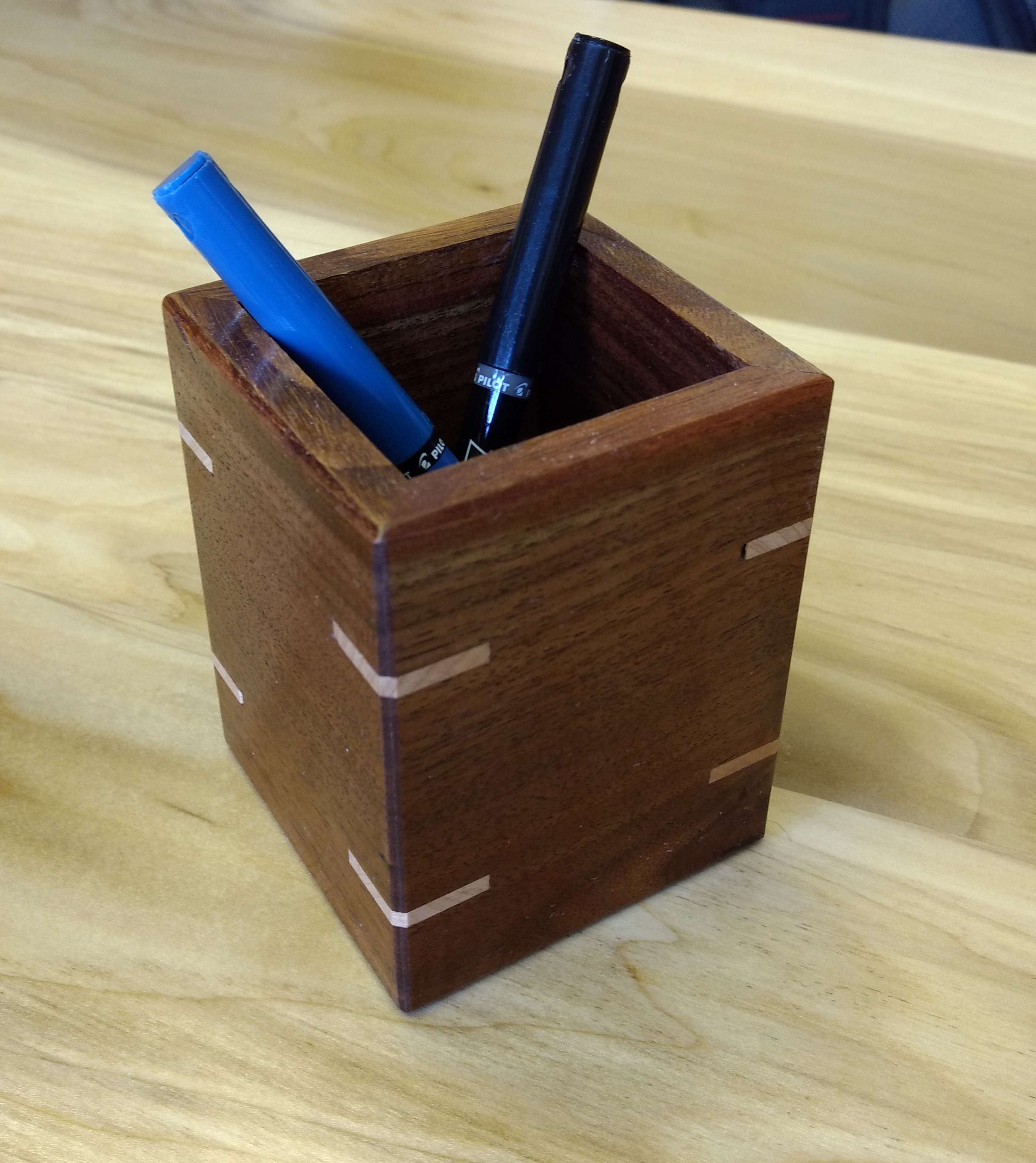 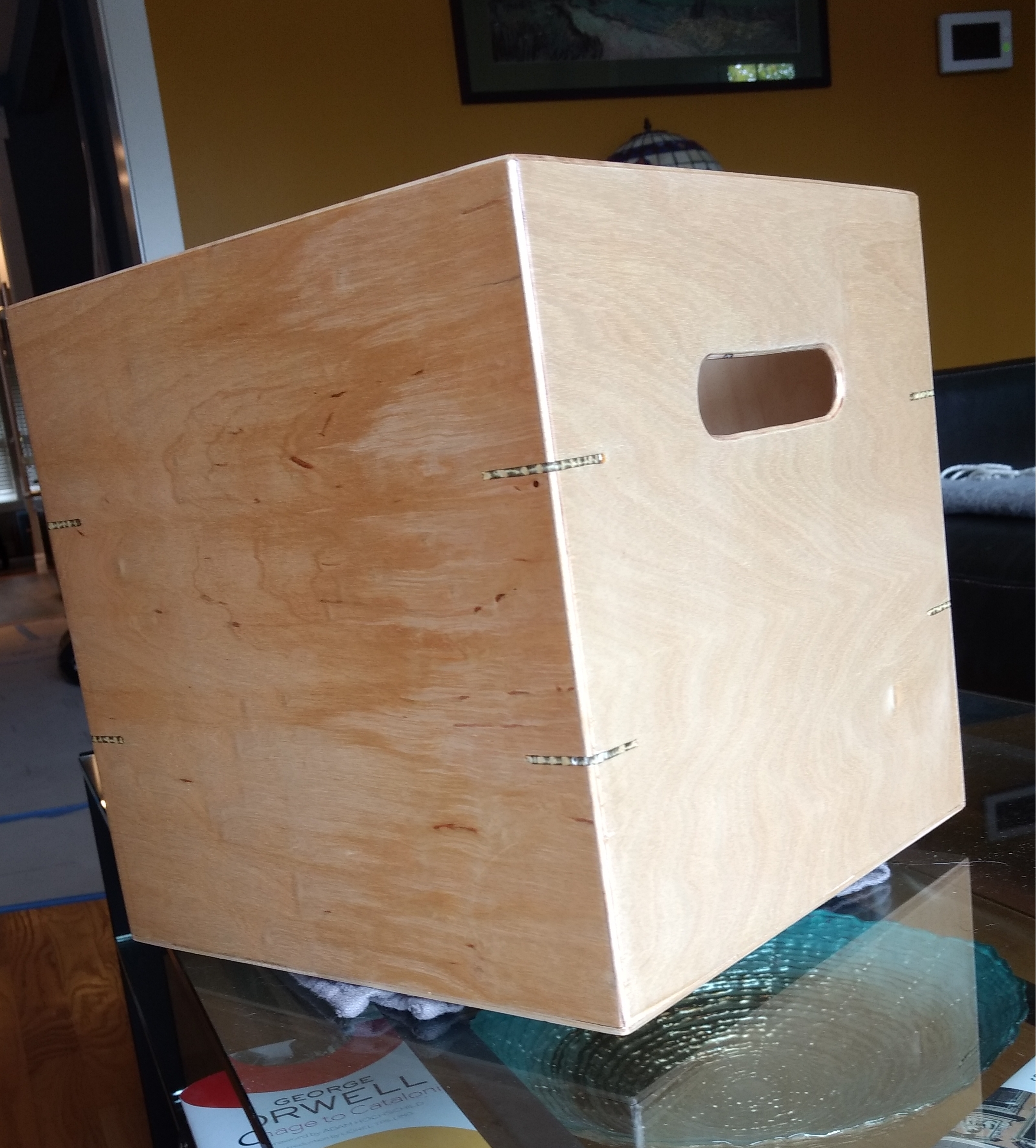 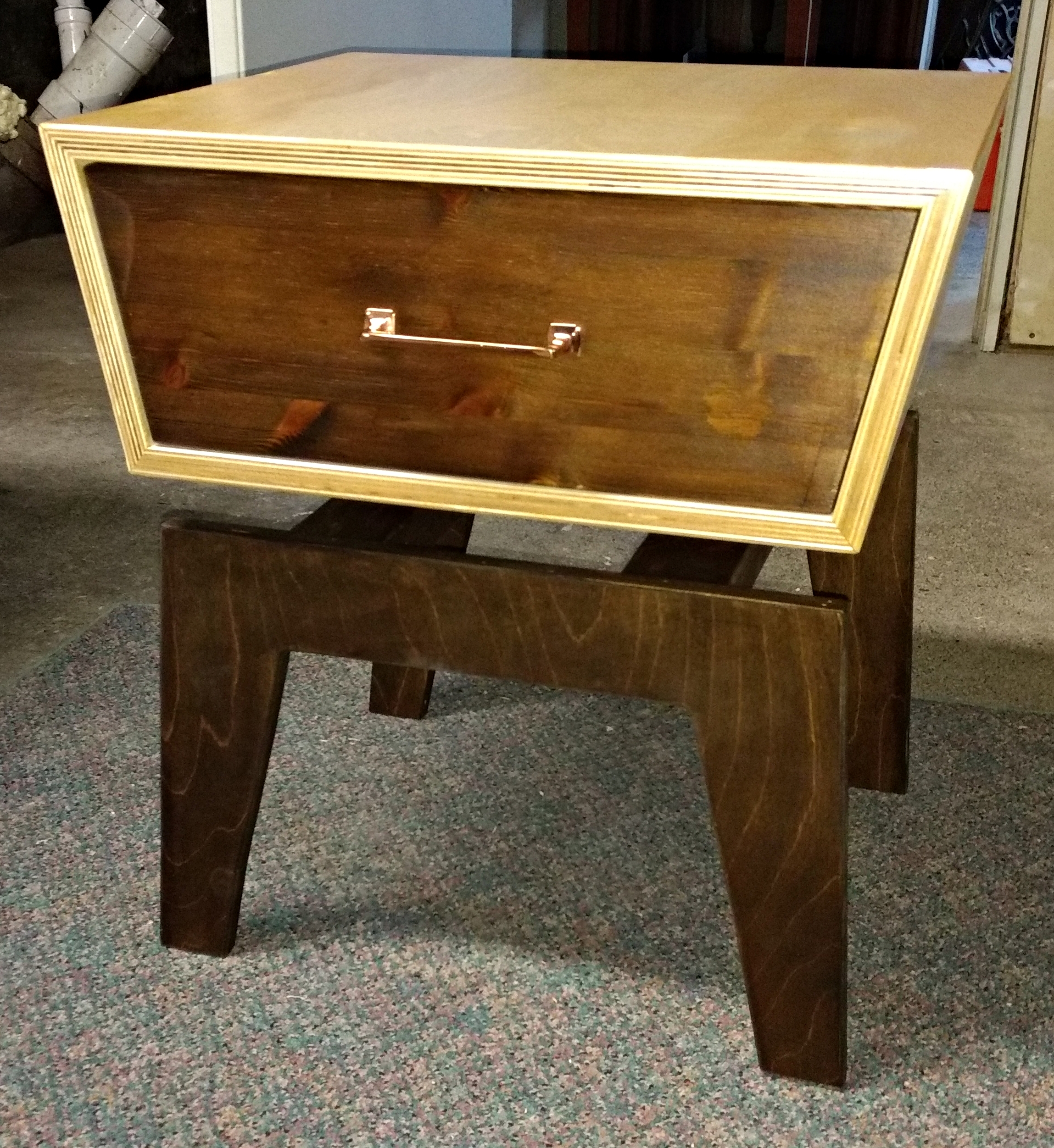 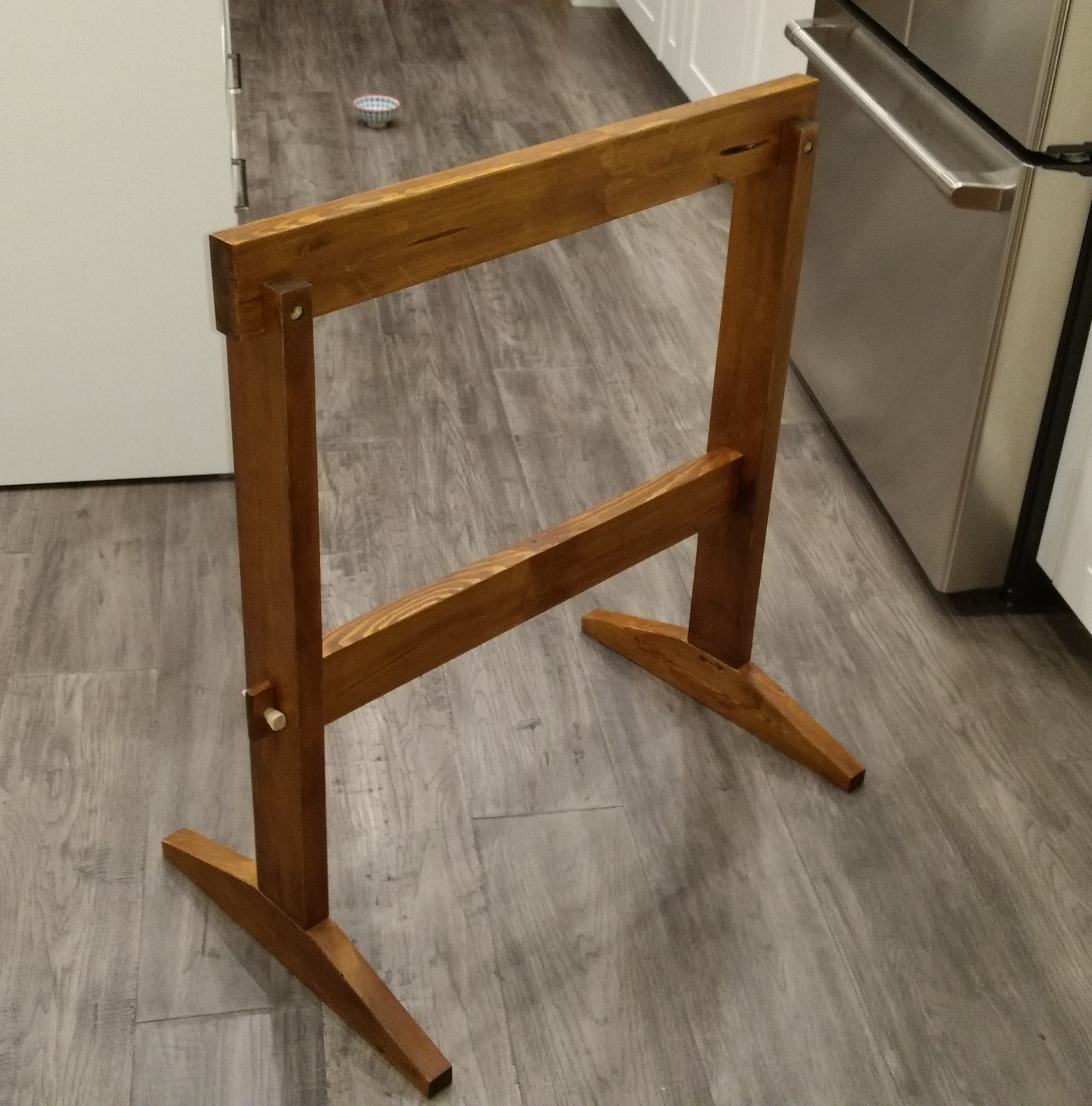 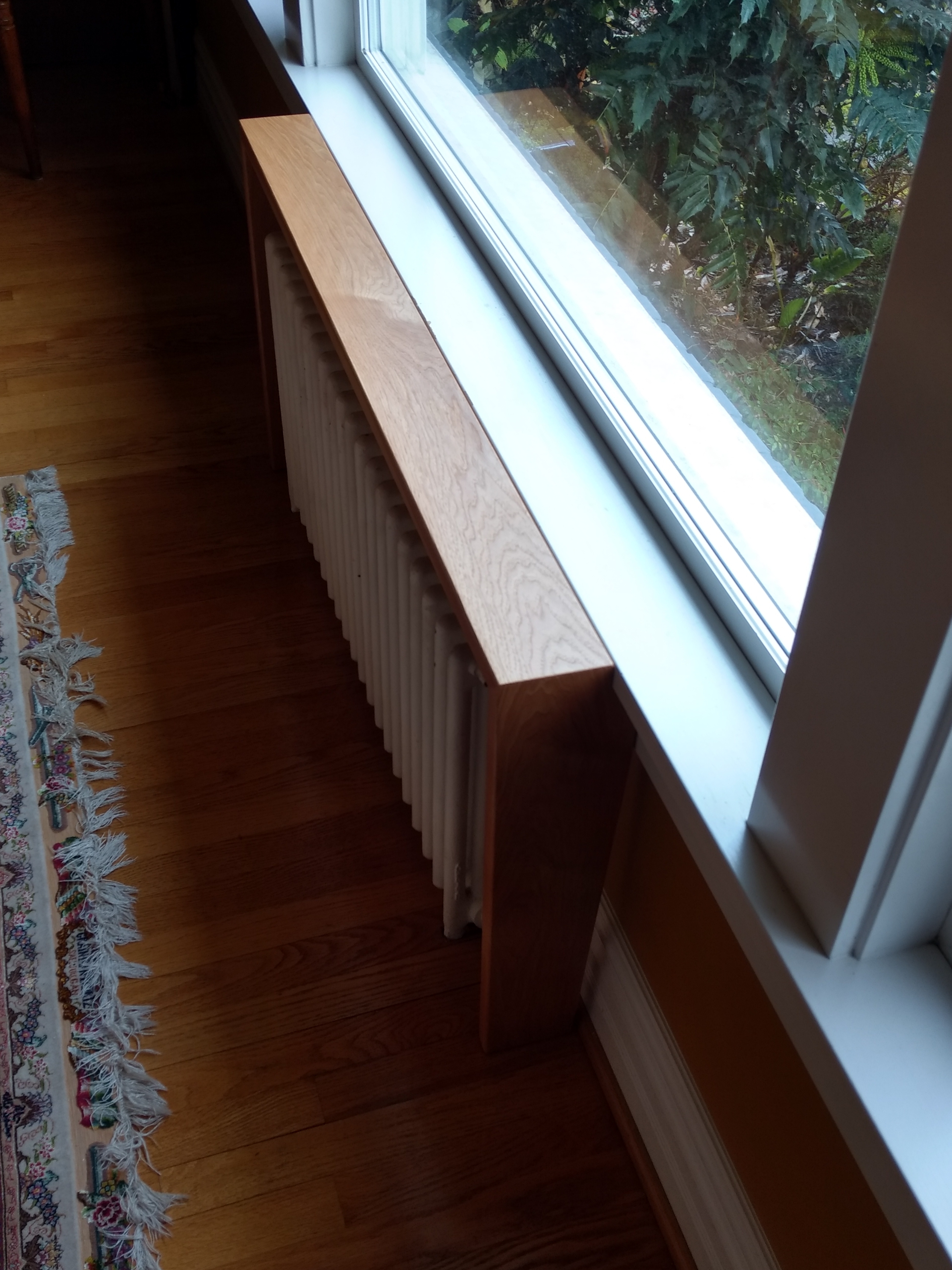 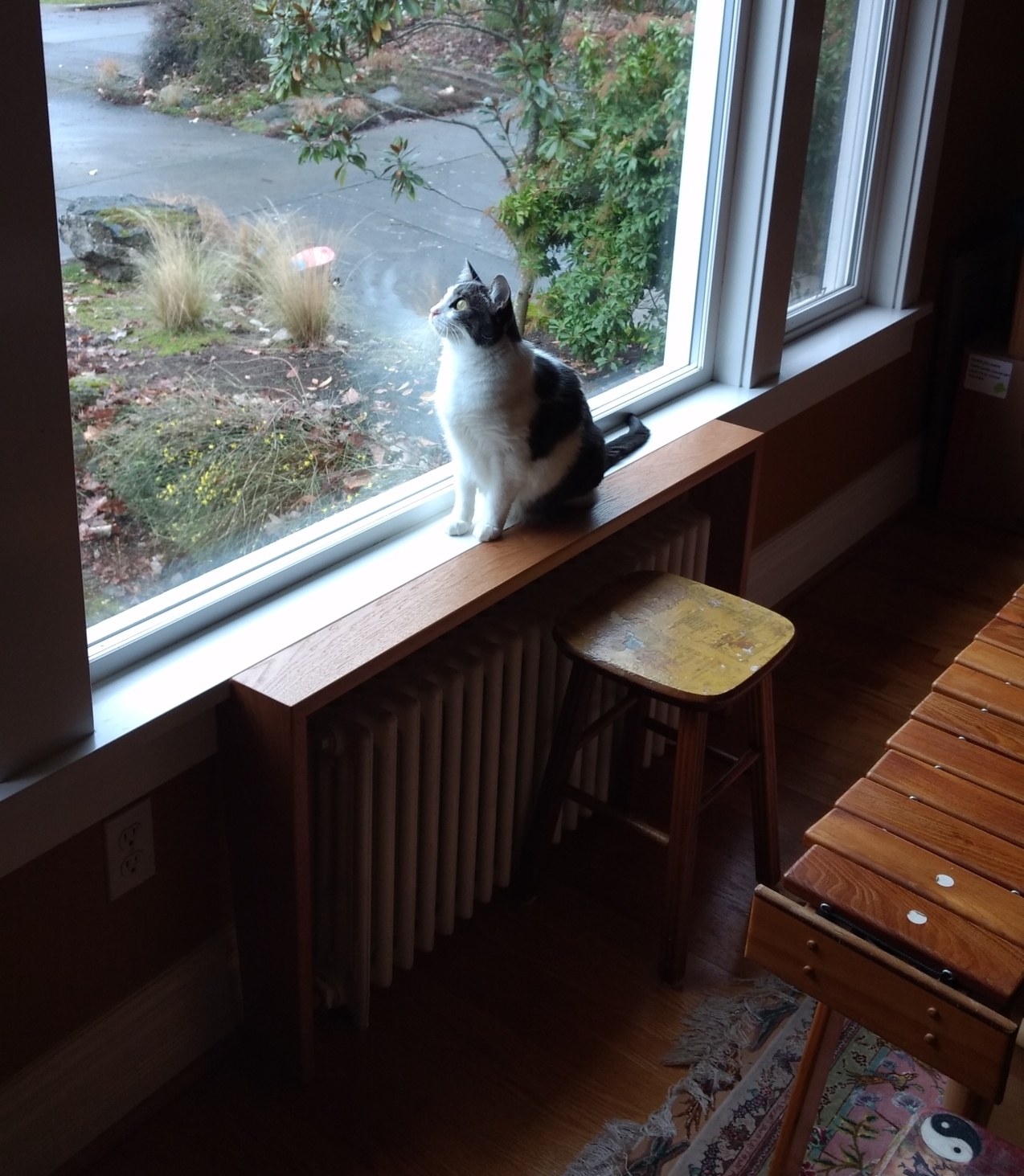 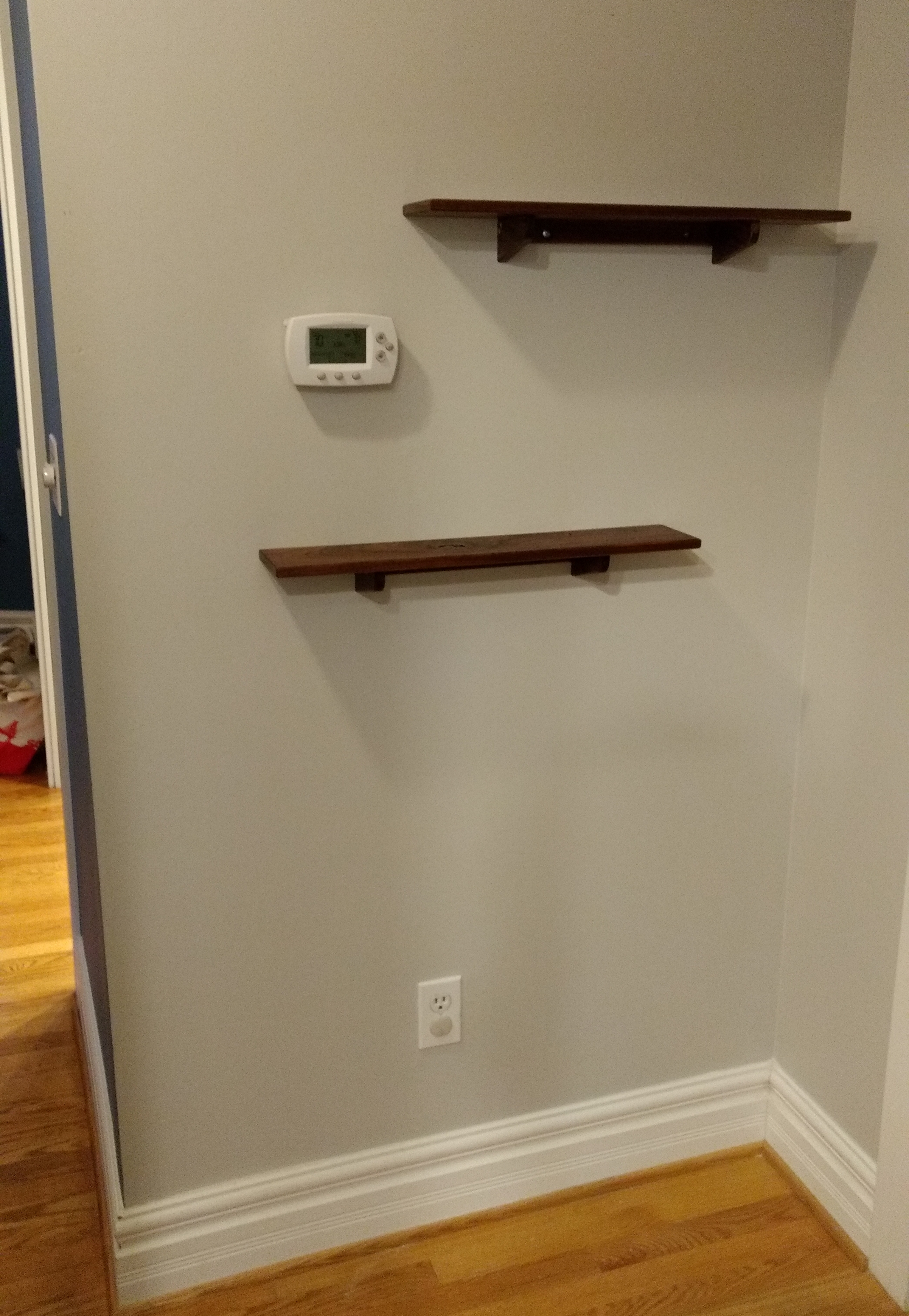 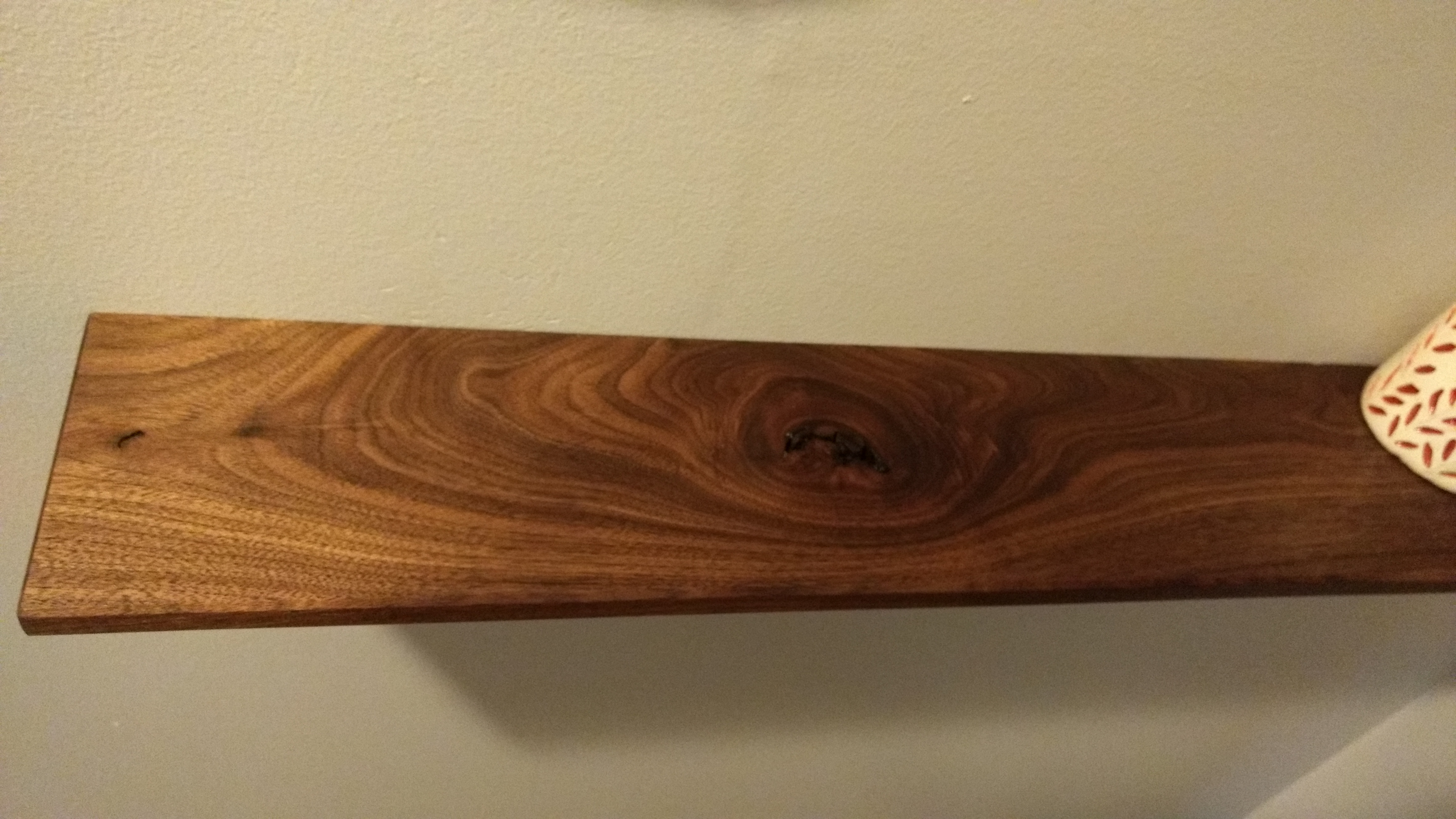 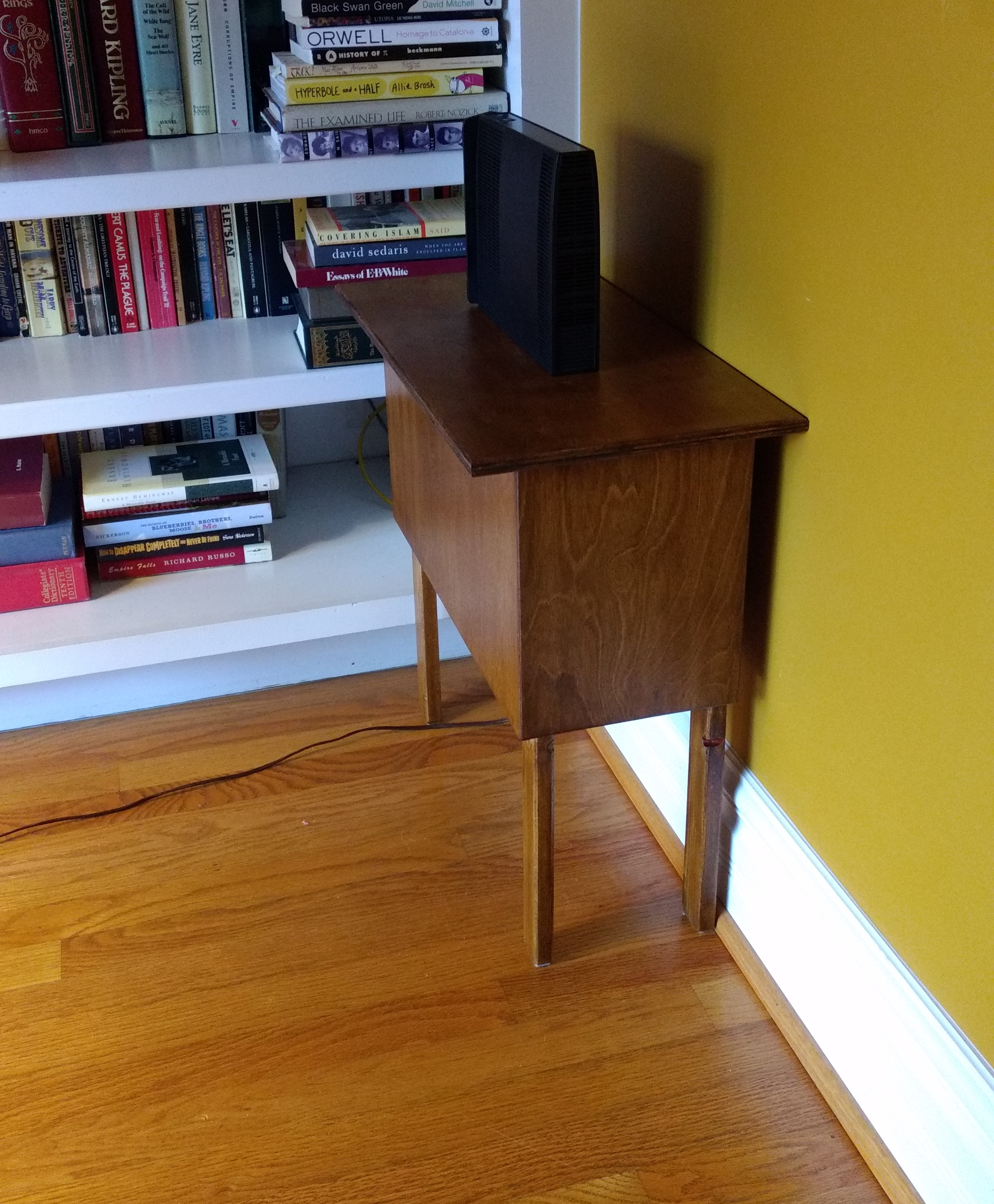 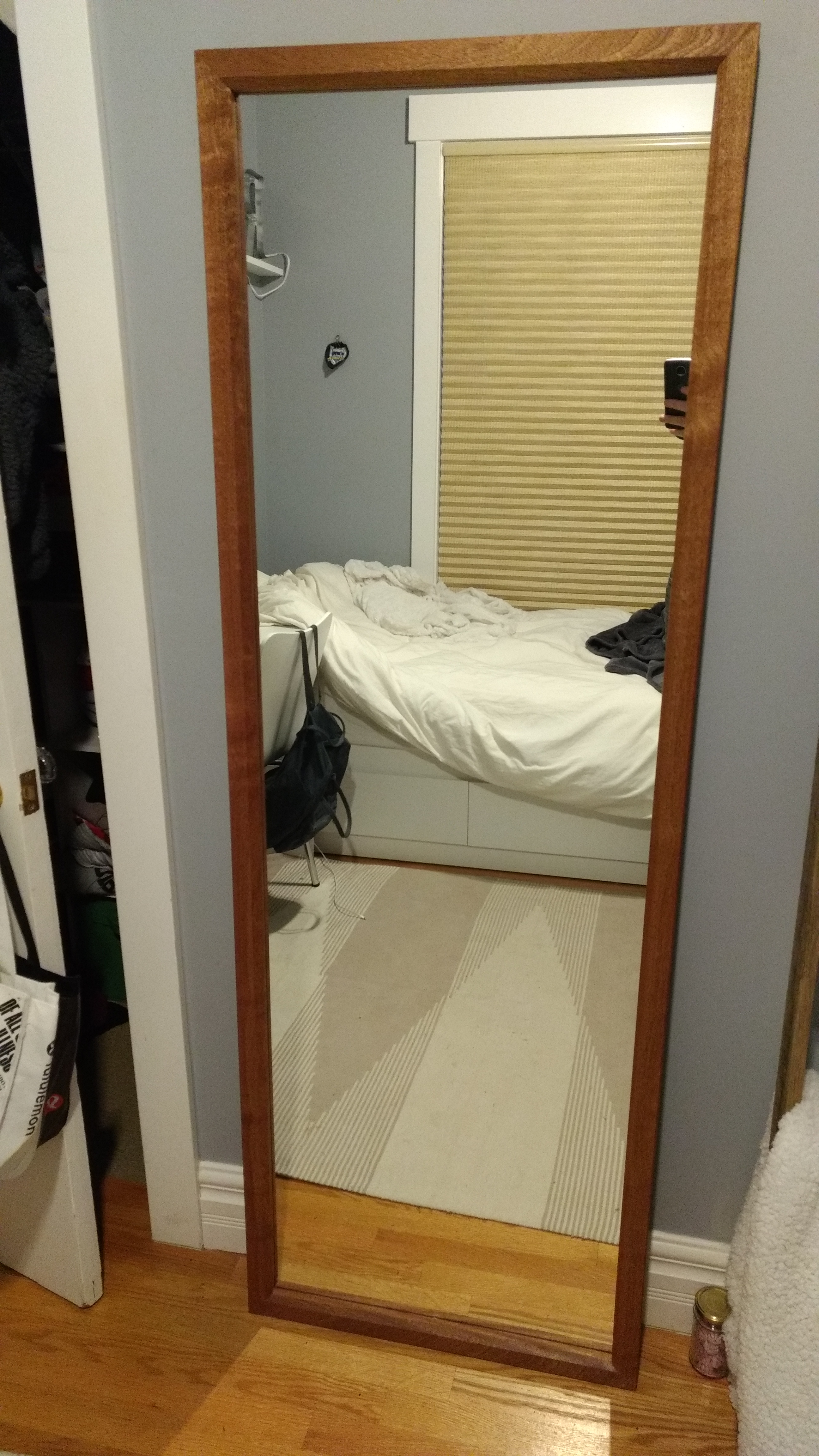 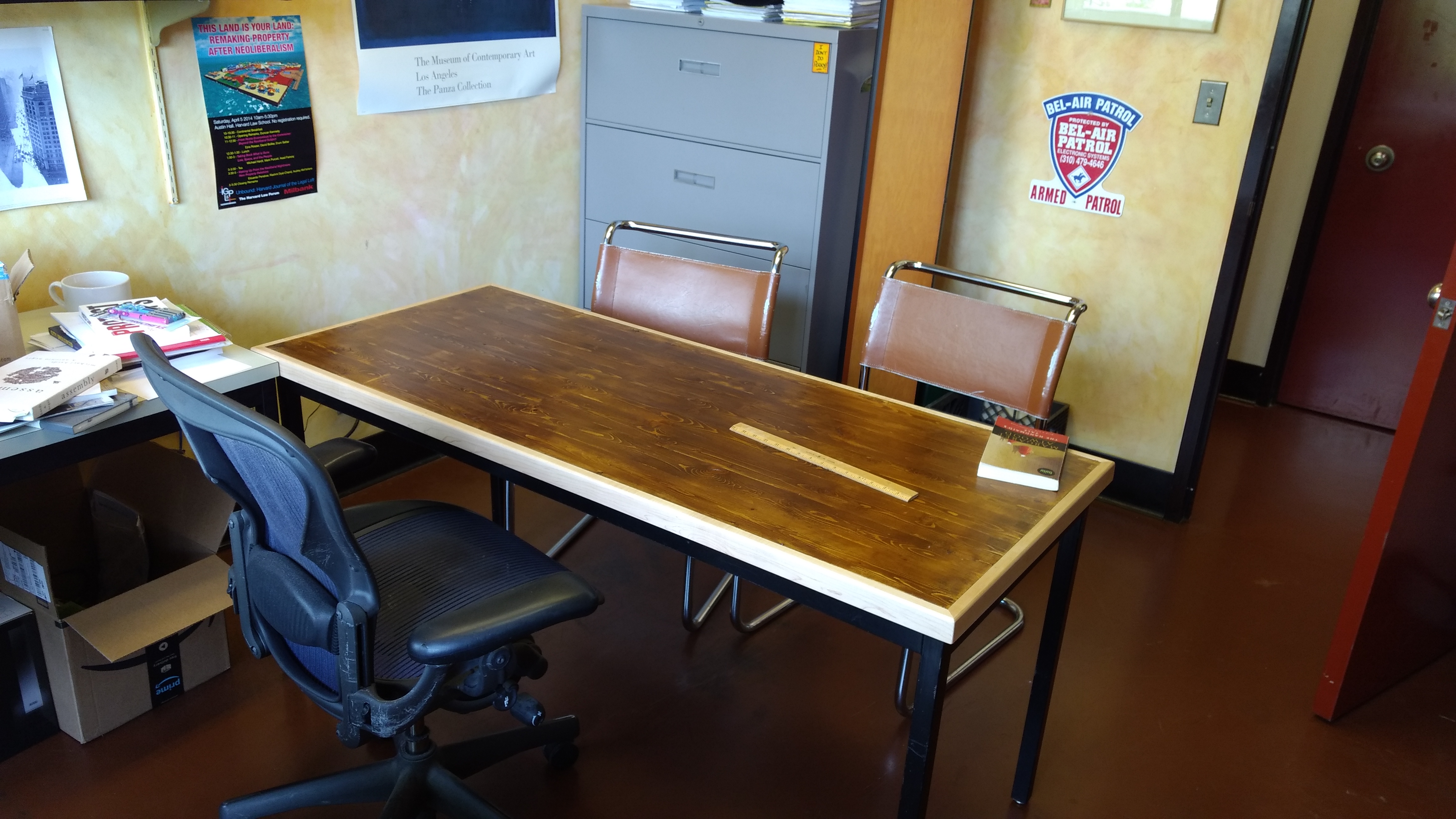 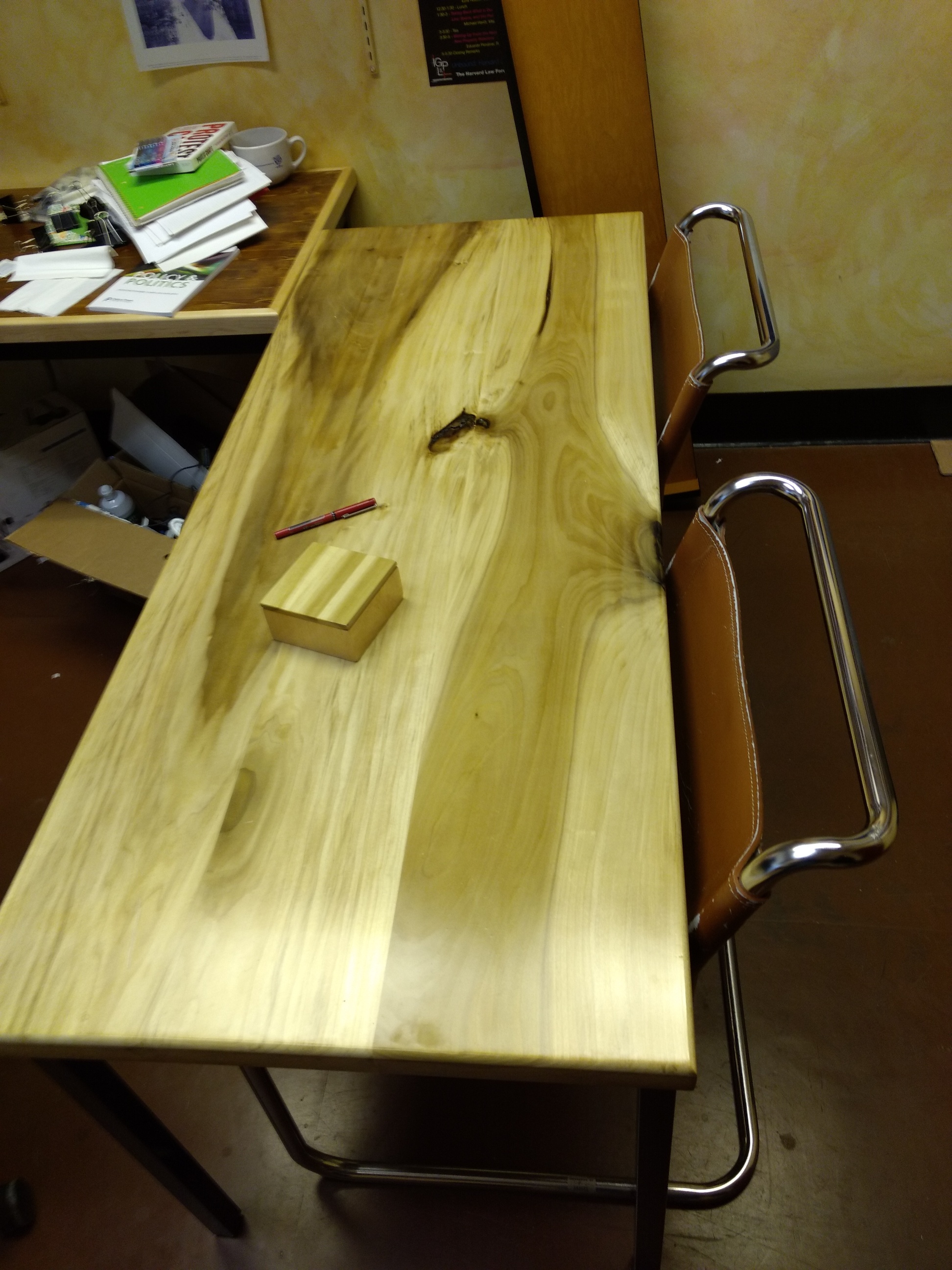 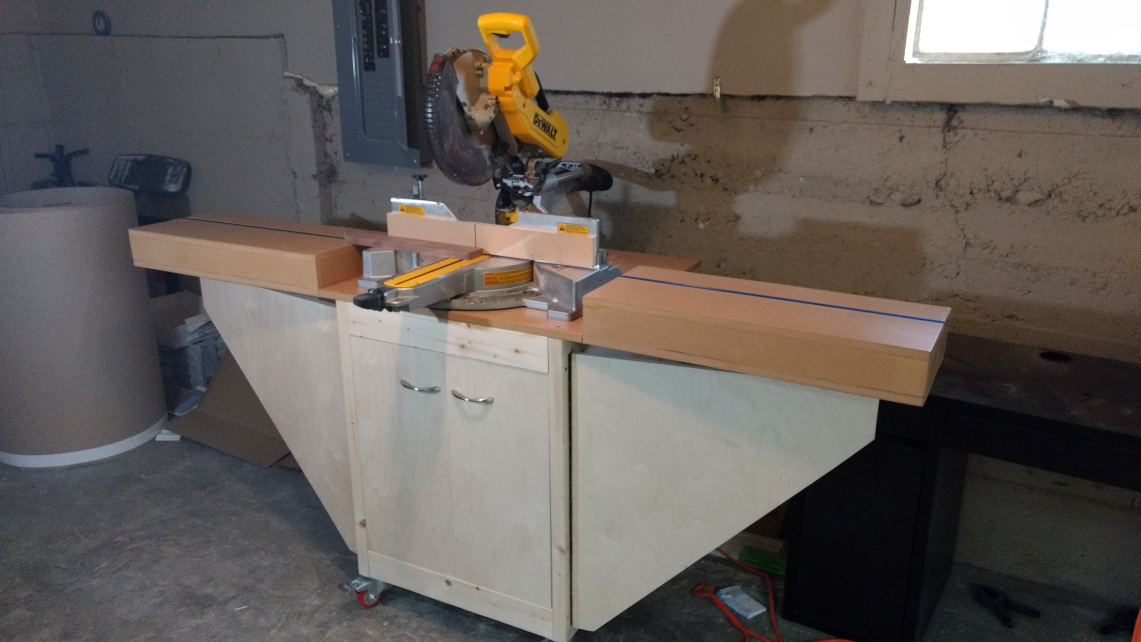 [1] In A Midsummer Night's Dream, Puck, who had read his Aristotle, calls them "rude mechanicals."